Find your voice and become part of the global phenomenon that is Spoken Word Poetry. 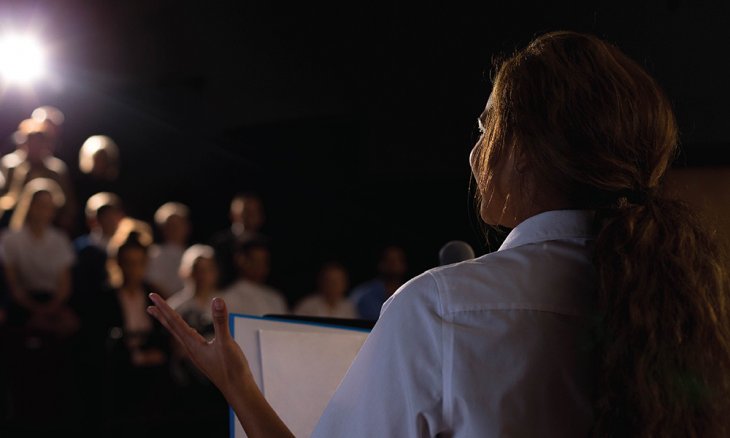 Find your voice and gain the tools and confidence to write and perform your own spoken poetry, articulate your own journey, experiences and world view.

Spoken word poems are written to be performed. You’ll discover how to use rhythm, improvisation, rhymes, word play and slang to bring your words to life.  You’ll also gain the courage and confidence to share your personal stories and experiences with the world. 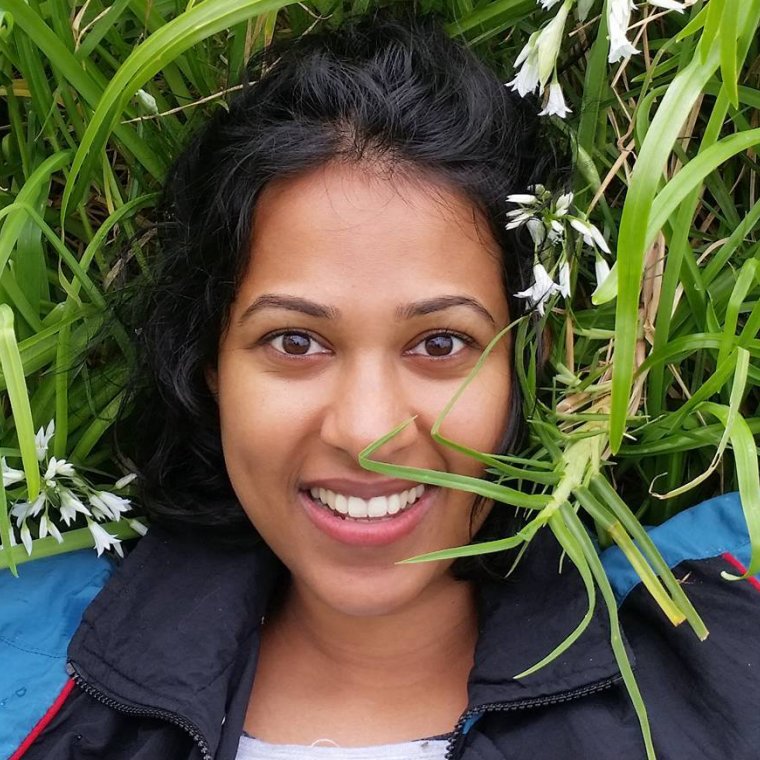 A South African of Indian heritage, Gemishka is an artist, poet performer, writer and producer. After graduating from Auckland University, majoring in film, and television studies, Gemishka has been inspired to use art to uplift community. Starting with video and photography work; she co-created and starred in a pilot web series called Brown Noize, (2016), created social media content for Dominion Road the Musical, (2017), and exhibited her first photography series, So Where Do You Really Come From? at Studio One Gallery in Ponsonby, (2018). Gemishka then worked with community art organisation, Taurima Vibes, as a production manager for the Puawai HIV awareness festival. She has organised, community writing workshops, facilitated poetry workshops for Shakti Youth, and  has also produced the theatre show, Breathe (2018). Gemishka’s creative performance works include the performance poetry for The Grand Opening at the Civic, (2018). She co-created, directed, and performed in the show, Go Home Curry Muncha at Wellington’s Performance Arcade, and at the Basement Theatre, (2019). She was placed 4th in the JAFA poetry slam competition for the Auckland Region in 2019. And most recently, premiered the show, Have you ever been with an Asian womxn? at the 2020 Auckland Fringe Festival, which also won an award.