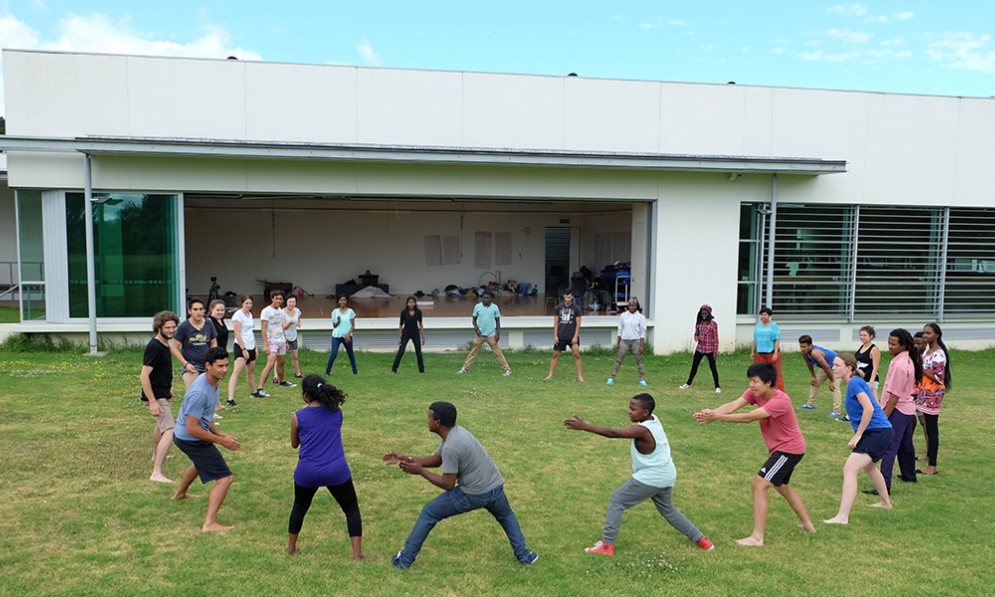 TAPAC was created by the community for the community. It is the product of a long term commitment from a core group of dedicated Aucklanders with a passion for the performing arts.

The idea for TAPAC was born in the late 1980s, as the Performing Arts School of NZ under the Artistic Direction of Jo Kelly, accelerated in capacity and demand.   Unitec’s Screen and Performing Arts Department evolved to fulfil some of this need, but it was decided that the community also needed its own performing arts school – somewhere that catered for all levels of expertise, from established professionals to emerging artists and community groups.

Performing arts stalwarts Jo Kelly, Wendy Preston MNZM and Maggie Eyre drove this vision forward. In the late 90’s, they were joined by artist Barbara Ward, who helped TAPAC find a home in the grounds of Western Springs College.  WSC’S Principal, the late Ken Havill, lent his support to the project.

Together they lobbied potential stakeholders and investors for a shared community space where performing artists could rehearse, perform, learn and connect with other like-minded creatives.

In 2002, the years of lobbying, fundraising and dedication of the community paid off when Auckland Council, Western Springs College and the New Zealand School of Performing Arts entered into a joint venture to create TAPAC.

Designed by architects Warren and Mahoney, the innovative building received a New Zealand Institute of Architects Local Award in 2004.

TAPAC’s original mandate was to offer affordable, accessible and inclusive performing arts facilities and programmes to the community – it’s a mandate that we fulfil to this day.

Some of the original key players are still involved with TAPAC. Wendy Preston MNZM, who was TAPAC’s first Venue Manager, continues to have a strong relationship with us through her initiative Mixit, which uses creativity to empower young people from migrant and refugee backgrounds. Clare Battersby aka ‘Fairy Clare’ was one of the first teachers at TAPAC and continues to share her knowledge and passion with young TAPAC students today. 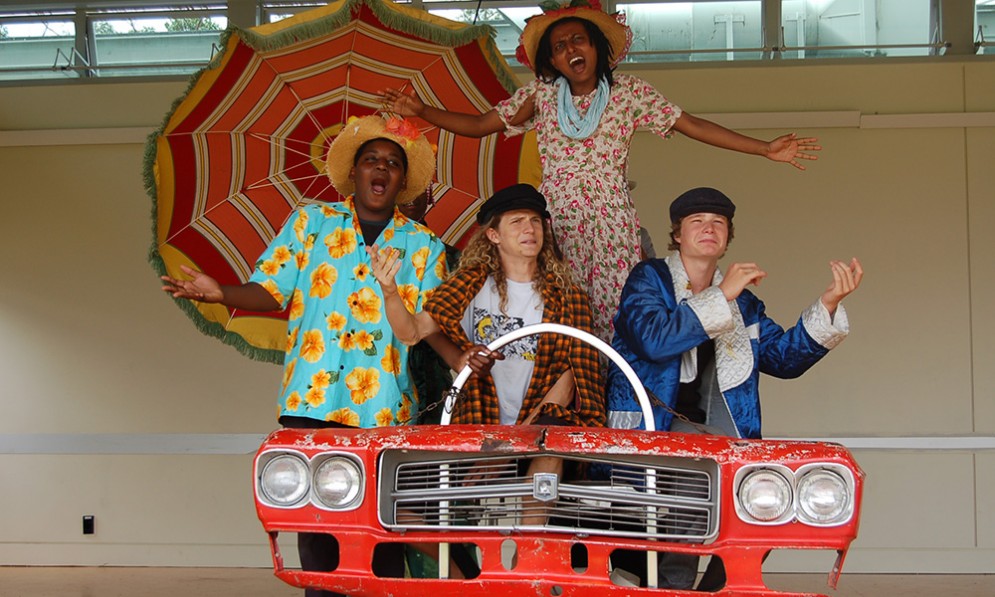 Under the artistic management of Margaret-Mary Hollins (2008-2017) TAPAC supported and worked alongside emerging and professional performing arts companies and artists.  Many have gone on to become shining stars in New Zealand’s performing arts scene including the preeminent circus company The Dust Palace  and celebrated South Asian theatre company Prayas.

Over the years, dozens of inspiring initiatives such as The Actor’s Program, AYA Drama , Babel Theatre  and Prayas have chosen TAPAC as their creative base.

TAPAC’s roots epitomise community spirit and creativity and give the space its unique heart, soul and energy that continues to inspire and nurture new generations of performing artists.