The Auckland Performing Arts Centre at Western Springs Incorporated is a registered Charitable Trust run by our dedicated Board of Directors who meet on a bi-monthly basis.

TAPAC is run by a small but dedicated team of passionate professionals with a deep understanding of both the business and creative sides of the performing arts. 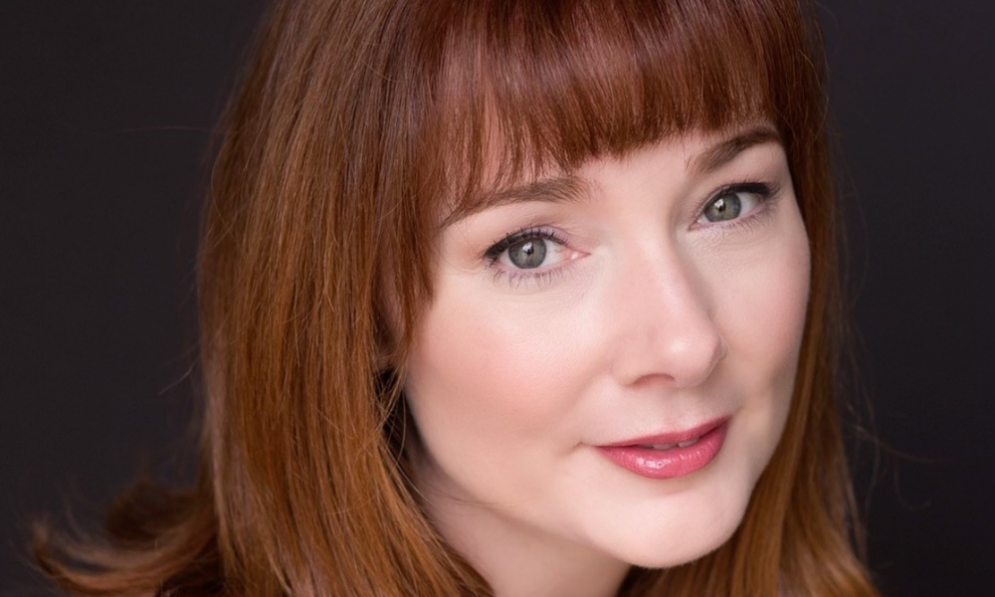 Sarah’s career has spanned all aspects of theatre production from performance and production to producing, teaching and fundraising. She has worked with professional theatre companies and arts festivals across the country and has owned and operated her own production company, Phineas Phrog Productions, which created and told unique New Zealand stories for family audiences.  The company produced over 60 live theatre productions and eight national tours.  Sarah has spent the last 5 years working as the Public Programmes Manager at Museum of Transport and Technology (MOTAT), where she was responsible for creating an engaging yearly programme of events and experiences. Sarah has performed at Wellington’s Circa and Downstage theatres, Court Theatre (Christchurch), Fortune Theatre (Dunedin), and for Auckland Theatre Company and South Pacific Pictures. She was also a solo vocalist for the Christchurch Symphony Orchestra. Sarah studied at Trinity College, London, earning a Licentiate Diploma for Performing and an Associate Diploma for Teaching. She has a Post Graduate Diploma from Mountview Theatre Conservatoire, London and a Bachelor of Arts (English Literature) from Otago University. Sarah is passionate about the performing arts and creating safe, inclusive spaces for creative communities. She believes that theatre plays a vital role in society and provides a platform for inspiration, education, innovation, and social change. 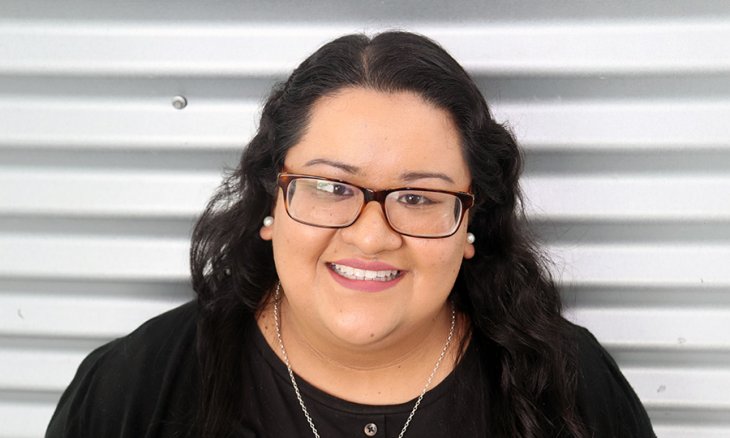 Bleau has extensive experience as an arts professional and has a background in education administration, marketing, funding and teaching. Bleau is the Concert Manager for Chamber Music New Zealand. Previously, she worked providing programme support and as a tutor for Sistema Aotearoa.  Bleau, who has a Bachelor of Arts (Honours), has a passion for making arts education accessible to a broad range of communities. Ruby looks after TAPAC’s community hirers and communications.  She grew up in the legendary theatre company Red Mole and has been involved in the arts ever since. A performance poet and cultural journalist, she has lived and worked around the world. Her global adventures include co-founding a bilingual poetry organisation, Poesia Sin Muros, in Mexico City, writing for various magazines in New York and Europe, and teaching English as a second language. 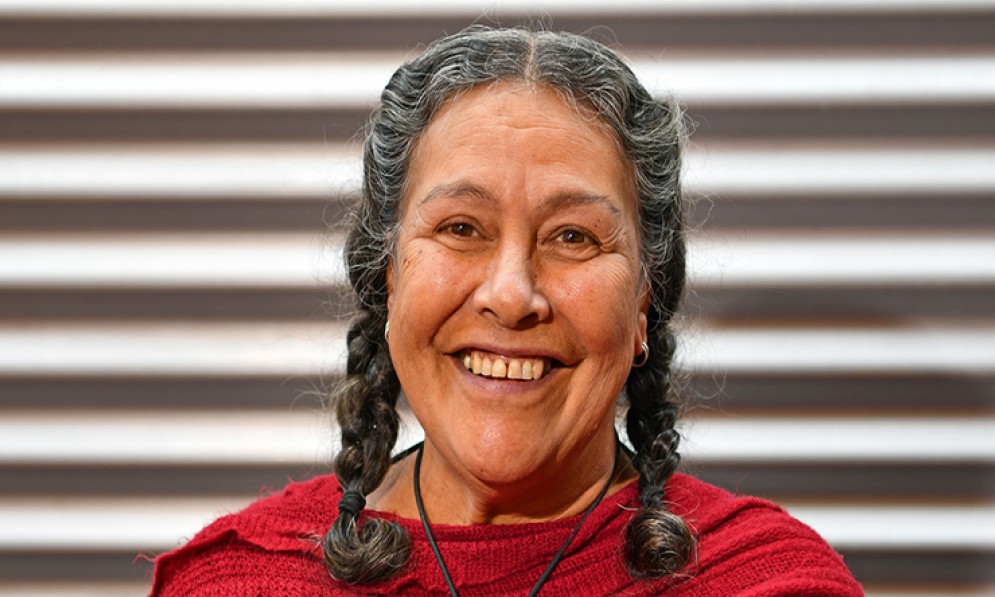 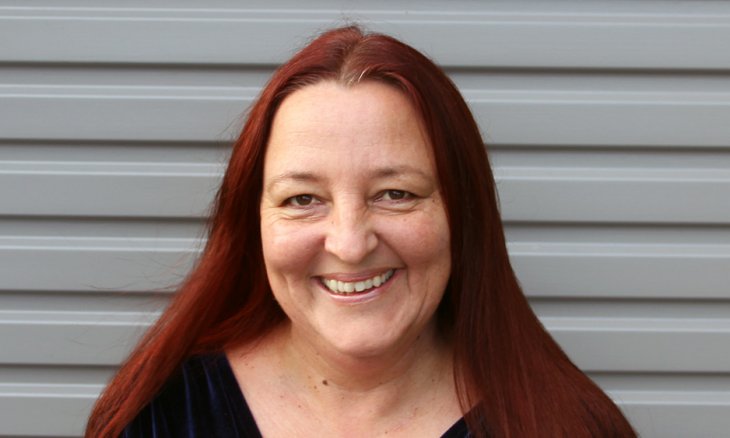 Cinna is a journalist and researcher who has written for TV, print and online mediums. She has a Bachelor of Arts, majoring in politics and drama and a Diploma in Broadcast Journalism from NZBS.