This is a super fun environment where kids can learn at their own pace, make new friends and get their groove on! 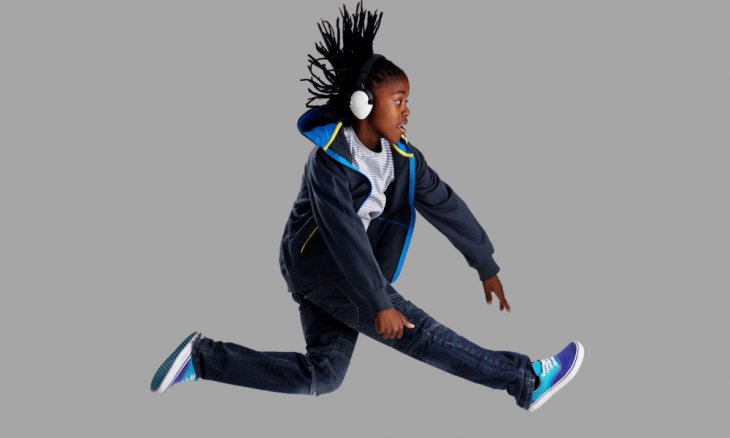 Students will explore different hip hop styles as they discover more about how hip hop is choreographed. You’ll work on a hip hop routine putting everything you’ve learnt into practice. 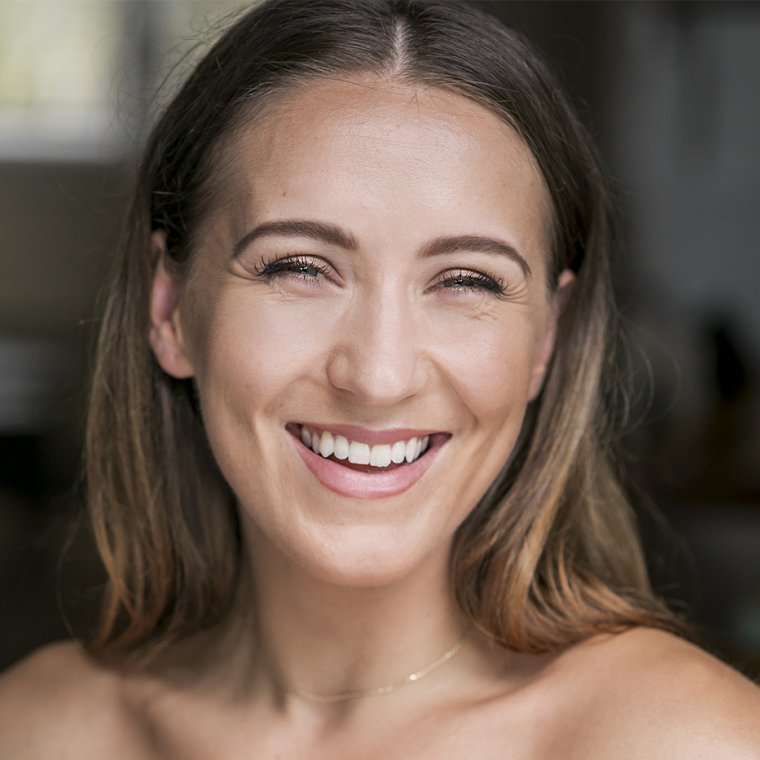 Bianca Paine's performing career began in hip hop dance. She was part of The Royal Family Dance Crew, founded Parris Goebel, for 4 years, performing, touring, and teaching for the company. She also competed at the World Hip Hop Championships in Las Vegas three times, bringing home two gold medals and one bronze. Bianca helped to create and performed in Cirque du Soleil's 'Michael Jackson ONE' in Las Vegas for two years. She then moved back to New Zealand and completed an acting diploma at The Actors’ Program. Bianca has performed in countless pantomimes with The Stage Company NZ. She made her professional musical theatre debut with The Court Theatre, playing a fierce Merry Murderess in 'Chicago'. She starred in Shortland Street as the feisty Miranda Rudd and was on the Pop- Up Globe stage as Titania in The Children’s A Midsummer Night’s Dream. She is trained in the RBM Syllabus.