Accessible Seating: To book a seat that is accessible for wheelchairs, please call TAPAC's reception on 845 0295 or email [email protected] 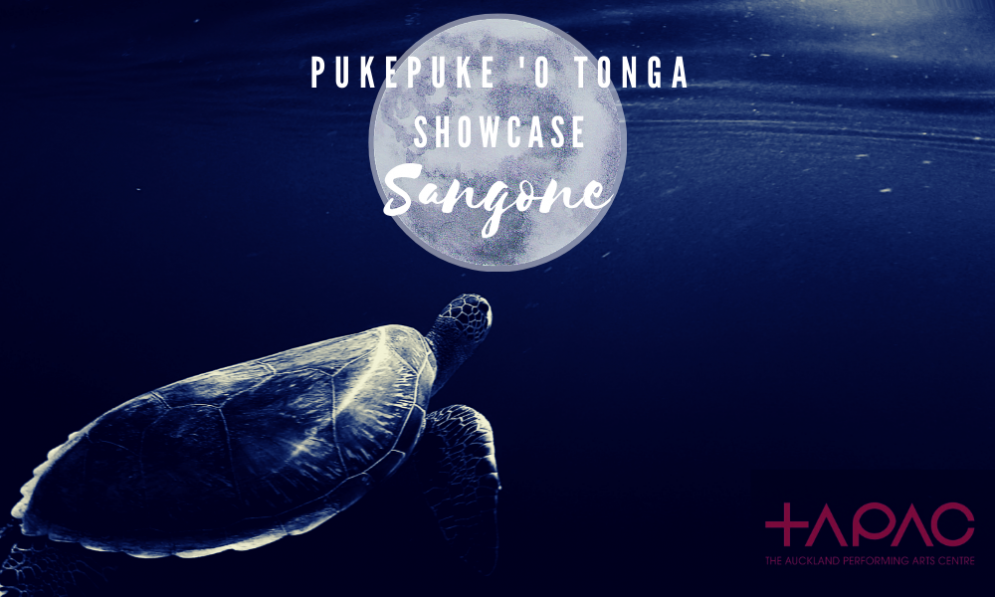 A collection of eight Tongan dances depicting everyday life in an ancient Tongan village, as they wake to the morning sound of the fangufangu and carry out their daily duties....

Pukepuke ‘o Tonga will also feature a new creation story based on the poem ‘Sangone’ written by the late Queen Sālote Tupou III; accompanied by the Lomipeau Aotearoa group.